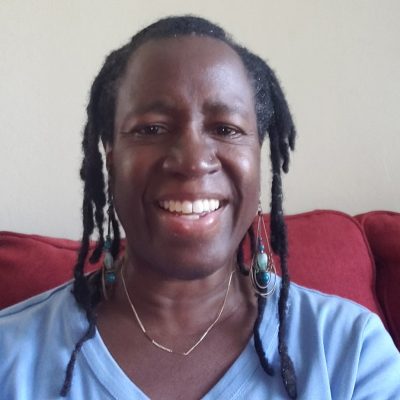 Arlette Smith moved to the San Francisco Bay Area from the East Coast in 1986. She has a B.A. in psychology as well as a master’s in Social Work from Boston University. She also attended the Sorbonne University in Paris, France during a summer session where she studied Advanced French. Arlette was employed as a Child Protective Services Social Worker for the City and County of San Francisco for almost 32 years before retiring in March of 2020.

In addition to being an active San Francisco Foster Youth Fund Board member, Arlette enjoys practicing karate in which she holds a black belt, spending time with her dog and two cats, and traveling with her spouse, Patricia.