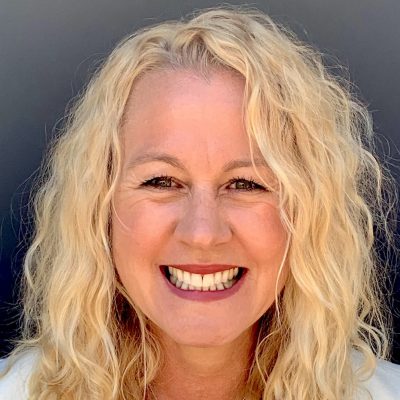 Shane moved to Oakland, California in 1996 after receiving her B.S. from the University of Oregon and a brief stint as a student at the Alvin Ailey American Dance Center in NYC. Prior to law school she worked at a foster family agency and later represented both children and parents as an attorney on the San Francisco Juvenile Dependency Panel. During this tenure she continued to teach fitness classes and was a health coach at UC Berkeley for over 17 years.

She was a 12 year veteran foster parent for puppies and dogs with Hopalong Animal Rescue until she foster-failed with her beloved dog Frankie in February of 2022. In addition to her role as a board member on the SFFYF, she is an estate planning attorney in Oakland and enjoys helping individuals and families create and protect their legacies for their loved ones.